So I remixed the Movie Mash up with the 106er’s remix style. Originally I had just been planning on just doing the mash up version of the assignment but while I was doing it I had a sudden idea and decided to remix it.

So when i started the movie mash up I wanted to combine spy movies because then it still stayed in the course also stretched ideas on how to make it. Unfortunately a lot of spy movies have single large shots of one individual which made it a bit hard to find something that worked well. So I looked around and I found this poster from Mission Impossible. It was more dynamic and had a space around the plane I could play with for editing the context. 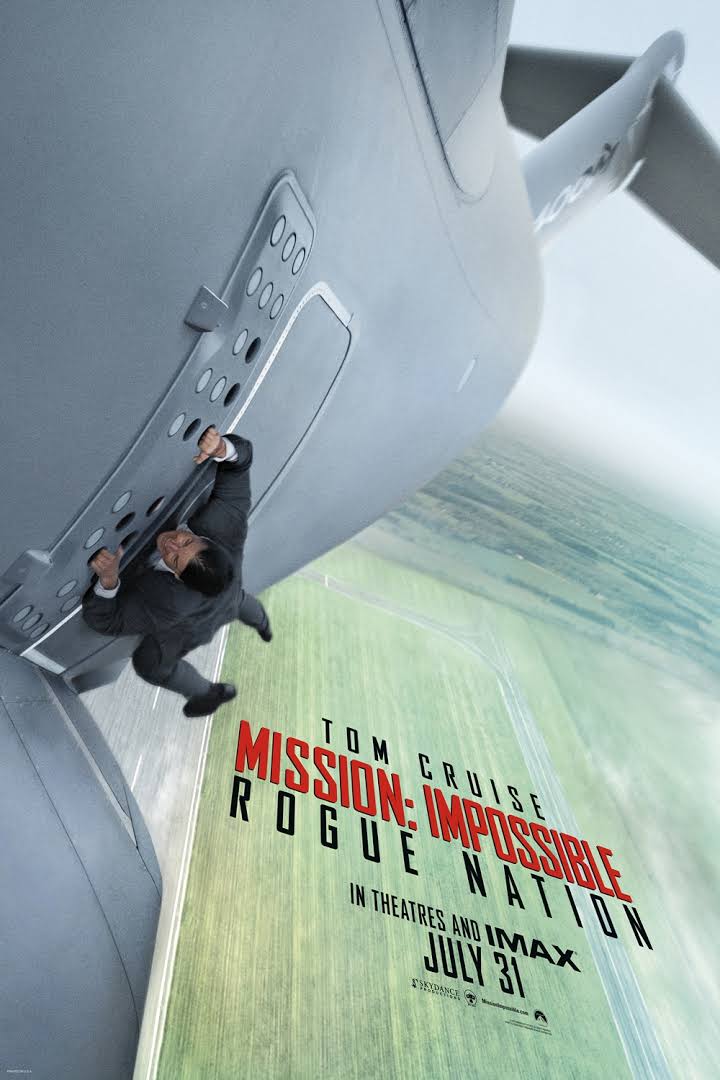 Next I started to combine them. I put them together in GIMP as separate layers. I decided to erase out the background around the three figures. I am very picky about pixels so I went into great detail to try and get rid of all the blue pixels from the background. 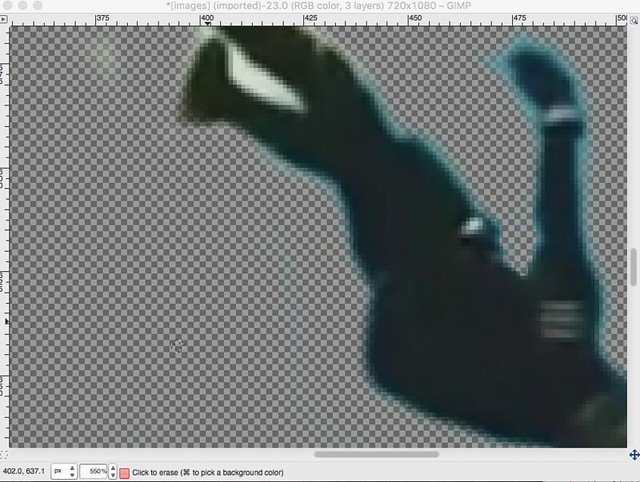 One I had done that round of erasing I placed the figures near the edge of the wing of the plane. Next I decided to remove the text below the film’s title like the release date and such. To do this I used the clone stamp tool and repeated the pattern of the grass in vertical stripes. Trying my best to blend it in correctly with short spurts. 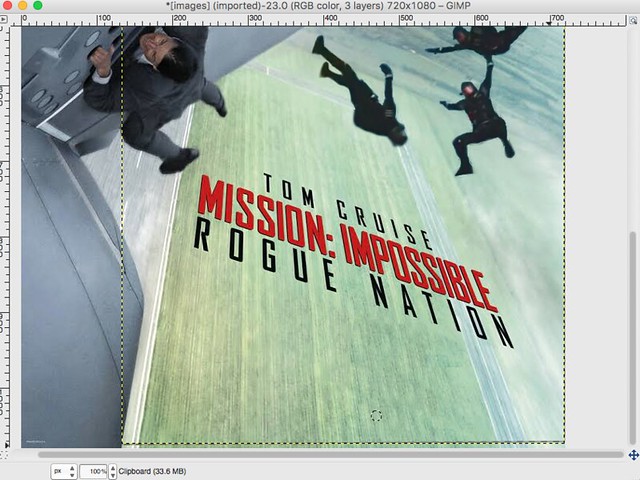 Once I had erased out the bottom text it still felt eh, so I decided Rogue Nation and Tom Cruise were phrases that needed to go as well. I repeated the same process as before using the clone stamp tool to remove them from the image. Then I thought I was done. 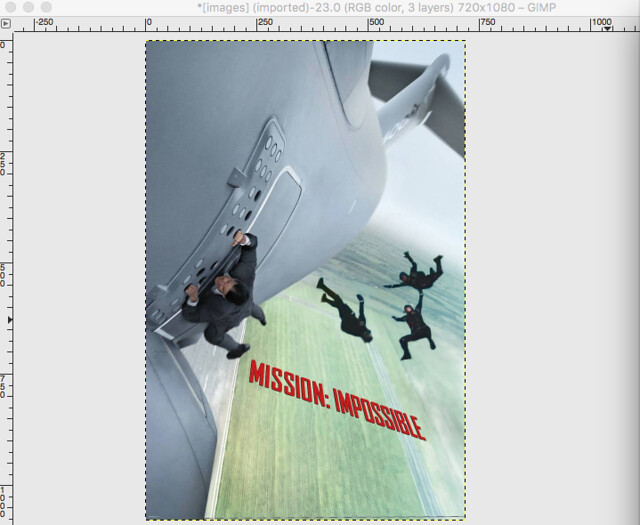 Once I had made this image I was pretty happy except I realized I could incorporate it with a remix! I had flipped through some of the remixes and knew about the DS 106 one for remixing the course into the mash up. I thought when I saw Mission that it would be a perfect fit! Because it included not only DS106 but also missions and spies the theme of this particular section. So I messed around with creating a DS 106 in text and played around with getting the perspective to match up with the top lettering. I wanted the lettering to try and go together. 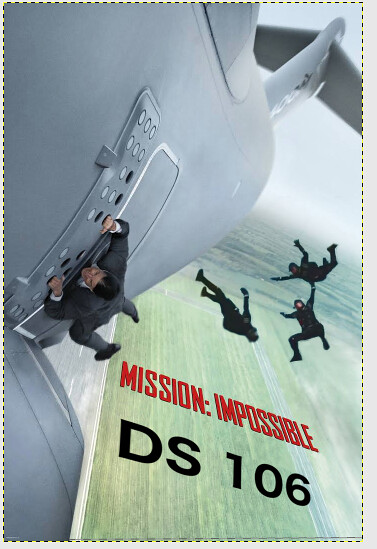 While I was working on it I thought about it and the Impossible part of the title just didn’t make any sense. The point of DS 106 is after all that nothing is impossible. So having that in would not make sense at all. I then used the clone stamp tool to get rid of the “impossible” and played around with perspective with the text till I got it right. With that I was done! I combined Mission Impossible and Kingsman into an ad for DS106 in a really fun remix.  So I really enjoyed creating this one. 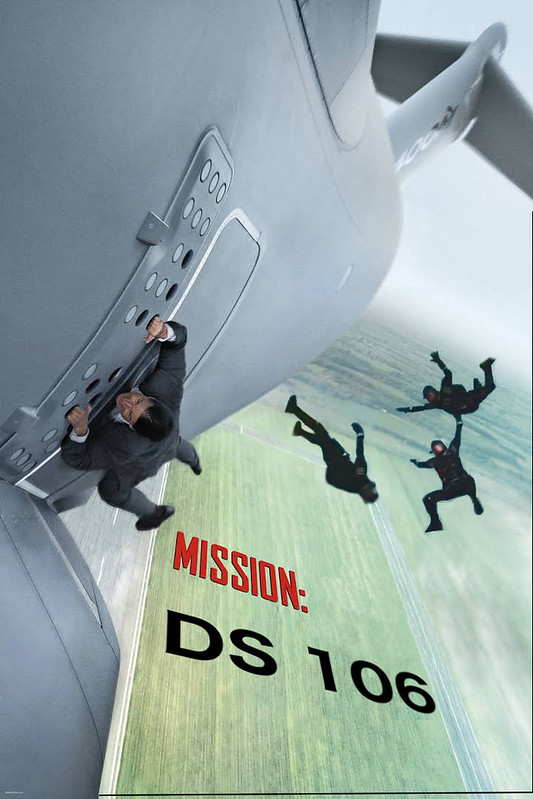