When I was flipping through the Assignment bank and came across Movie Voice Machines I got pretty excited. It was 3 stars. It immediately reminded me of a scene in the tv show Futurama. The basic premise was that one character Bender left his roommate Fry on another planet but did not want to get in trouble for it so he used an overly long Voicemail that Fry had recorded and kept remixing it to make it sound like Fry was saying different phrases from behind doors or corners so that everyone is fooled into thinking he is nearby. It is a fun word gag and I’ve always found it interesting. I always thought that was goofy but then again many times voicemails are goofy or super professional. (I still remember the time I was playing around on my family’s voice mail for the house and accidentally made the message the sound of me imitating Tigger from Winnie the Pooh. It took several days of people laughing when they left messages for us to figure out I accidentally did that.)

Heres a clip from that episode to get an idea of what I’m rambling about.

So I already had ideas about figuring out voice mails and answering machines in my head. Although most machines are not as interesting or long winded as the above example. I think of other tv characters who have notably short messages like the NCIS: Los Angeles character Marty Deeks whose voicemail often appears as the short cheery “Gone Surfing.” For my assignment I wanted to create something in between not overly complicated but not so brief either. I wanted a chance to play around with audio outside of my recorded so I decided to go with a character other than my own for the course. 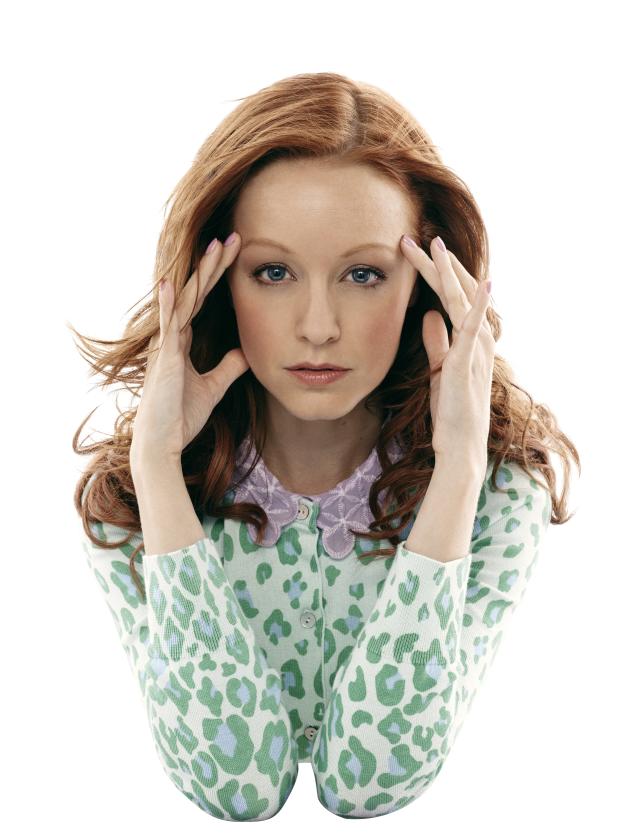 My first idea I started with was creating a voicemail recording for Cassandra Cillian a character on the tv show The Librarians. Only using clips of audio from the show to make her say her own voicemail. This proved even more difficult then I expected it to be. Since it can be hard to use audio from copyrighted shows I worked from the youtube clips mostly released by the network for the shows promotion. (With a few variances to other youtube sources.) Issue two was that it turns out Cassandra speaks the least frequent in all of the clips they provided of the show. She’s in a lot of the show clips but is either silent or using a math term. So I tried to listen closely to each clip to see if any word or piece of a word could be useful at all. Currently now I have a pile of files on my computer named things like “now” or “what’s happening” as I tried to pick up words to string a sentence. I was really not prepared for how long just find her speaking would take and considered switching to another character who would speak more in the clips I was pulling from but I was determined to finish what I started. I went on word hunts through larger clips I could find and got some more words but then I had to issue of what kind of phrase to string together. It was frustrating because at times I could remember she had used a certain word or phrase but I could not find a clip of it to use the audio. In the end I was left with a bunch of audio I had selected out for but that ended up not being useful for what I was doing. Ultimately then I pulled all the clips into Audacity and played around and muddled with them till I got something close to what I wanted. It’s a quick voicemail but it is to the point and the tone I feel matches up with it.