What’s in a Shadow?

Shadow of a Doubt 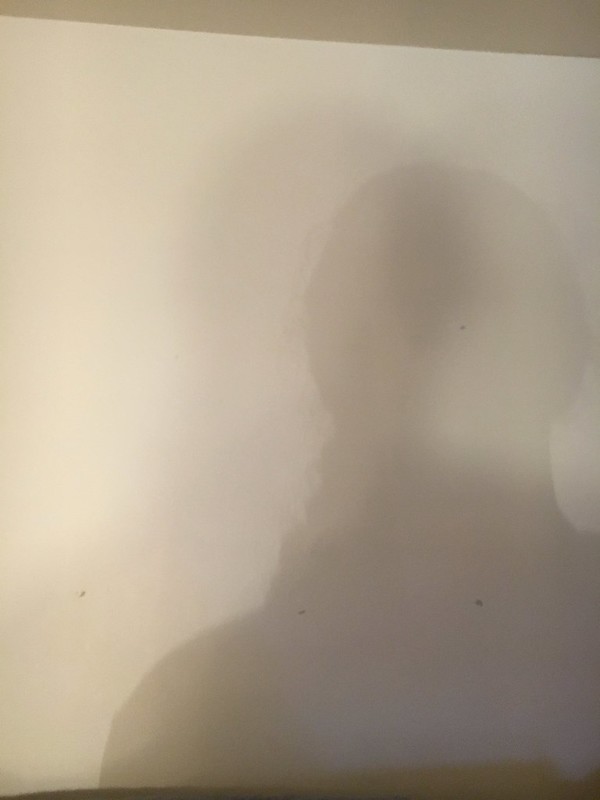 Shadows have a particular peculiarity to them. Agent Fawn for instance always thought it frustrating how much shadows disproportionated the actuality of the real object. For instance her shadow in particular was always much taller than she thought it ought to be. Given her height, it always made her feel much to tall when looking at her shadow. Like Peter Pan’s shadow she felt her own had too much of its own personality for her liking. Shadows she surmised were supposed to be more like the person even with the way the light hit at any given angle it should at least bear more relation to the actual subject. If she had had a mind for folly she would have considered telling off shadows as a whole for their misrepresentation. However she knew that was utter nonsense and as such had to be resigned with the fact that her shadow and everyone else’s for that matter could never properly depict their owner. Instead they would always be far too long and perhaps not the right size. Still she thought to herself perhaps the only positive of a long shadow is its ability to give away its own before they appear around the corner, giving her just enough time to knew who was near.