Is Helvetica a Good Font?

For another assignment this week I decided to take on the bluntly named Pick a Bad Photo, Apply a Vintage Effect and Write Something in Helvetica. The directions for the assignment was essentially the title chose a random photo give it an effect and add some Helvetica text. (Personally I thought it interesting that Helvetica was the most defined aspect of the project.)

First I went through my photos on my computer and tried to come up with the most random photo I could find. I found this odd photo of an empty room I had taken and decided to use it. Here was the original photo. 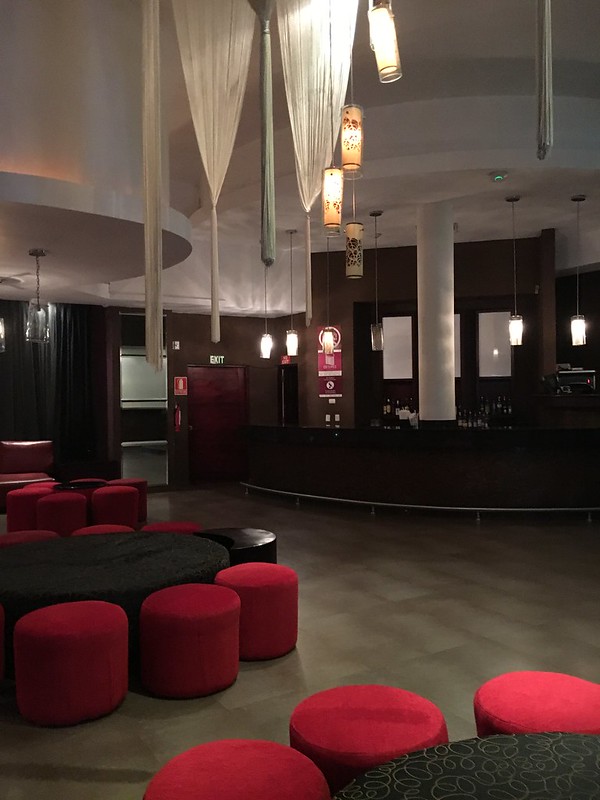 From the original photo I put it into Photoshop and first and added a filter layer with a sepia tone. After that I still was not feeling the effect it was darker in color but nothing that interesting so I played around with the image. I played around with different light elements at random till I got a combination I thought gave the picture more visual interest. At that point I had to add the Helvetica font. I tried to come up with the most cliche sort of phrase to stick on there. I contemplated for a bit then made the font larger and finished the image. Here is my exciting conclusion to the assignment. 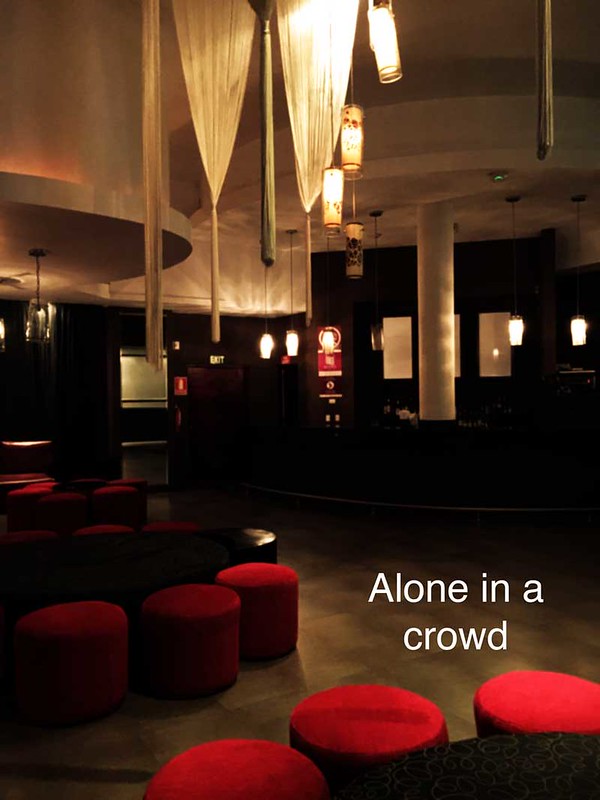