The Hunt for Spy Kids Avengers

We got to watch films and tv shows for storytelling for class. That is a great way to start off a week of writing. To try to get the best feel for the genre we are exploring I tried to consume the most of the films and media we were presented with that I could. Also because it was more compelling then some of the other readings I had on file for other courses.

As my long title might reveal some of the films/shows I looked at were The Hunt for Red October, Spy Kids, and the tv show The Avengers. Now to preface I have actually seen The Hunt for Red October many times. (It’s my boyfriends favorite movie.) I remember the first time I had ever seen it being really confused because someone had convinced me that the Russian embassy guy was French so I tried to understand exactly how the French played into the storyline of the film. Once I had finally realized that it was just America and the Soviet Union things made a lot more sense, but it took another rewatch to really get what was happening. I rewatched the film this time focusing on the espionage side of the film and how that played into the storytelling. Understanding the film in the context of military espionage changed its context for me. The story felt more calculating and had more depth.

The ideas of deception, double agents, and unclear motives are hallmarks of the secret agent genre. This film plays into all these tropes particularly the central characters of Captain Ramius and Jack Ryan.  The character of Jack Ryan as a CIA analyst trying to understand the motives of an apparent enemy followed a common story element of a protagonist who cleverly figures out the motives of the enemy forces. Meanwhile the character of Captain Ramius (as well as his first officers that are in on the plot) falls into a long history of unclear loyalties and switching sides that are always present in secret agent films. It is hard to think of any secret agent or spy film where there is not at least one double cross or unclear loyalty in the plot somewhere. There is also another character that cook who turns out to be a secret KGB agent keeping tabs on the officers, classic double agent idea right there. 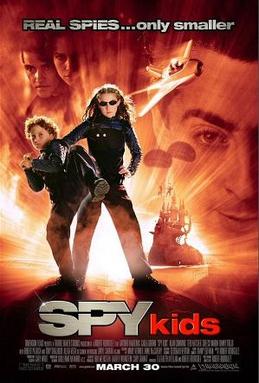 Anther film I looked at was Spy Kids I had technically seen that film years ago when I was younger, but all I remembered was that it was a spy family with two siblings and evil thumbs. (I payed little attention the first time I saw it cause I found the thumb creatures super unsettling and freaky.) I found that it also had a lot of those same key tropes of unclear alliances and double crosses, even with its aim at a younger audience. You have the uncle you do not know if you can trust who redeems himself to come help in the heated battle. Classic example of old alliances later broken is the relationship of the Minion as a prior “good” spy until he turns evil.  I found it interesting how even though the film was created for a younger audience it really stayed in the storytelling that I was used to in the secret agent genre. It also helped sum up some of the idea of general plot or character tropes within the genre that are pervasive.

I also started to watch the film The 39 Step’s but ran out of time to finish it, but with how far I got into the film I found that those tropes were still prevalent.  (“I do intend to finish one day.”) Another also I really wanted to watch Kingsman but I had free assess copies to the other films so I watched them first, planning on getting to that film at a later date as well because I’m intrigued how looking at all films together create a bigger picture of the secret agent genre.

Onto the television side of this analysis I had a similar positive problem after reading the AV Club article. That problem was of course that I wanted to watch basically all the television shows mentioned. (I like getting that comprehensive approach.) The problem with that of course is you can not ignore your other classes or other DS 106 assignments. So I decided to watch The Avengers because it got referenced a fair amount and it seemed interesting. I had also previously seen episodes of Mission: Impossible, Chuck, 24, and Burn Notice so I tried to pick out of a different category than those shows. 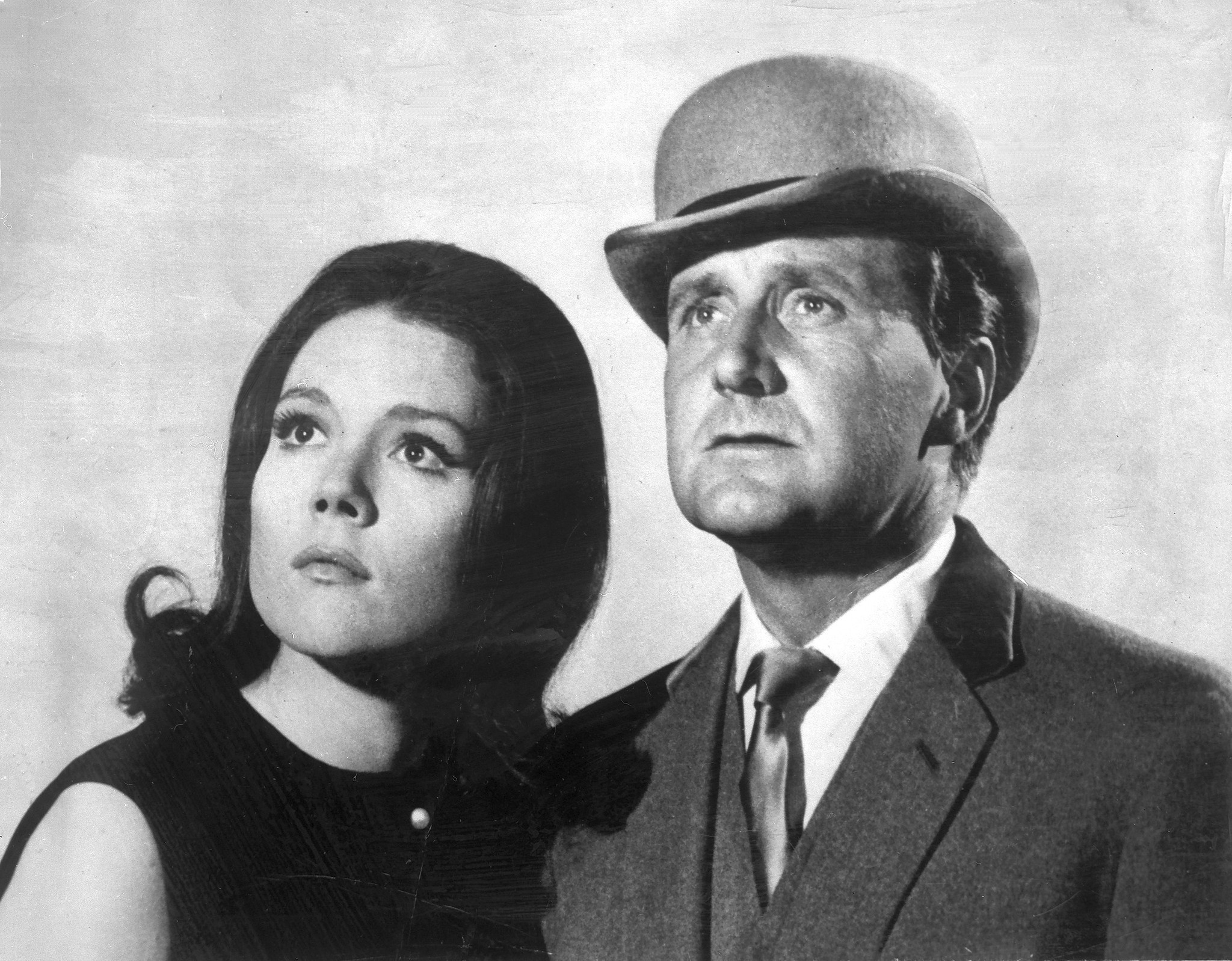 I first started by trying to find the first episode but I could not find all of it. So I did some more research and realized that the first series is rather different then the rest if it. So I found a random episode to watch in full. I watched the season 4 first episode. I felt some of the campiness in the episodes goof start but it was enjoyable. There was also a silly bit where the people in the town kept claiming they were hunting badgers at night to cover up murders. This one differed in storytelling than the other is that it did not have as much double crossing or deception in agents themselves. Most of the episode did have a fair amount of deception as the people of the town keep things hidden from visitors. So there still was an element of unclear who to trust as Emma Peel chooses the wrong person to tell a secret to. The same story trope then come up again and again throughout.