This week was a bit crazy full of video filming and editing. But it was also a lot of learning.

Filming in Action – We did the bulk of our filming all together at once to try and get it started and working so that we would have more time for editing.

For the full write up and behind the scenes on how the video was made learn all about, Your Guide to Being a Spy

I was excited about Mondays daily create because I really maybe excessively  like Futurama. So I was excited to play around with what the “good news” could be. I toyed around with relating it to either the course theme or just DS106 itself. I ended up going to with DS106 itself and let the good news be DS106 success.

Next it’s not really a daily create but just adding it into the narrative because after I did Monday’s create I noticed my header for twitter could use an update. Previously it reflected college anxiety but I updated it for ds106 specifically. 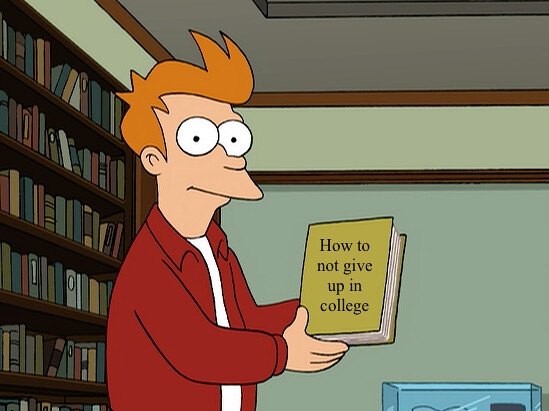 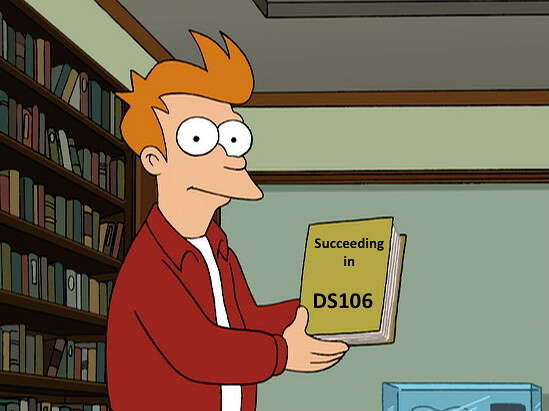 Moving back into daily creates!